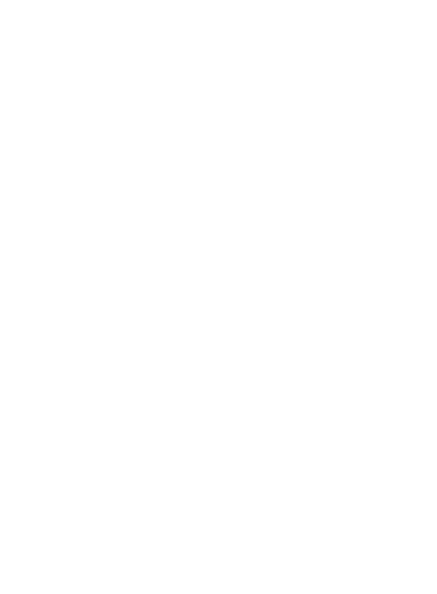 BRENDAN STASIEWICH: I would like to welcome Charles Howell III into the media center after a bogey free 8 under 64. Charles, how do you assess your play today?

CHARLES HOWELL III: Well, I think waking up and seeing that weather change, I was awfully glad I was on Plantation and not Seaside. But someone just told me that I hit every fairway and every green, so I can’t think of the last time I’ve done that. I think sometimes playing these difficult conditions it forces you to stay a bit more present, it forces you to stay kind of in the moment a bit. It’s hard to get too far ahead of yourself because of the difficulty of every shot coming.

Yeah, this tournament, seemingly you’ve got to play a really good round on Plantation. It has a little bit of the feel of a Torrey Pines with the North and the South golf course. It’s nice to have a good round today, but still obviously three days of maybe some wind and some cool weather on Seaside. There’s plenty of golf left.

BRENDAN STASIEWICH: Here for the ninth time, when you roll up on Tuesday, Wednesday, Thursday, how do you kind of prepare knowing that you have two courses to kind of play in the first two days?

CHARLES HOWELL III: Yeah, we used to own a house here, so spent quite a bit of time here. I’ve played the golf courses enough, I think it’s more about playing them in tournament shape, so to speak, with the greens this speed. The rough is what it is, so you’re trying to kind of gauge that a little bit. But yeah, it’s always fun to watch a golf course change and get right up to tournament time. Holy cow, I’ve never seen the greens quite this fast and this, so it does change quite a bit.

Q. For you, what is the toughest thing about playing in cold?

CHARLES HOWELL III: How far the ball goes, I think. It changes so dramatically. I would say that is number one, just distance control, especially with crosswinds and the cool weather, et cetera. We just came from Malaysia, Mexico where it’s hot, humid, et cetera, ball’s going miles. You come here and all of a sudden so yeah, I think just gauging that. You can hit all the balls you want on TrackMan, but you get out here and the temperature changes and the wind, it all goes right out the window.

Q. How much of a difference?

CHARLES HOWELL III: It can be up to 30, 40 yards per club in certain situations no. We were on the driving range this morning hitting straight into the wind, trying to gauge how far some of these balls are going to start the day with somewhat of a parameter, but it’s just massively different.

Q. You had a very consistent day it looked like, too. Between 2 and 6 was the longest you had gone between birdies. Was it just your ability, like you said earlier, just to stay focused that really helped you kind of just consistently hit well all day?

CHARLES HOWELL III: I drove it nice today, which on a windy day is extremely important. Then there’s always that little bit of thing in the back of the mind is I’m on Plantation, so I need to take advantage of this day. It’s not so much who’s leading the golf tournament after day one, it’s who’s leading after day two because you played both courses.

So yeah, knowing sort of, okay, listen, today’s the day you need to kind of find a way to suck this up and make a score out of this because it is your, quote, easier day if you will.

Q. Did you come down here as a kid?

CHARLES HOWELL III: We came down here a ton as a kid. I remember I had a golf lesson scheduled when I was 8 or 9 with Jimmy Hodges and the lesson was scheduled one week after the plane crash. So we came down anyway and they moved my lesson to Gale Peterson, who’s been here forever, and so that was sort of so that’s how long we’ve been coming down.

I was actually lucky enough last year to meet Jimmy’s wife, she actually came out and watched me play a few holes and then brought the story up. I knew I knew it, I didn’t know that she knew it. At the time I was 8 or 9 years old. So yes, we’ve been coming down here for quite a bit.

Q. Would you have met Davis at that time?

CHARLES HOWELL III: Oh, yes, I’m sure I knew him. I was that little kid watching him hit range balls and whatnot. But I would have loved to have met Davis’ father. I heard wonderful things about him, not just from a golf teaching point of view but from an everything point of view. Growing up in Augusta three hours away, we were here a bit.

Q. It’s really amazing to see you guys up on this leaderboard.

Q. Kind of continuing the trend of strong start to a season, you always play well on the west coast after the break, you start seasons well. What is it about starting seasons or playing after a break that fits you well?

The golf schedule forces you to play so much, so once it kind of gets going a bit, it’s hard to have these breaks where you can kind of go back and recalibrate, okay, what am I doing, what am I doing bad, work on this and then start again.

So I think once the year starts, I’ve got to do a better job, especially in the summertime, of just figuring out, okay, things aren’t great but I still have to find a way to make a score. That’s something I’m working on and well aware of.

I’m a guy who, if you give me do you want to go play 18 holes or do you want to go practice, I’m the guy who says practice. Seemingly, the very strong, good, younger generation, they would probably choose they would rather go play. That’s something in me that I’ve got to continue to learn how to improve and get better that way to make a score on the days when things aren’t going great. So that’s sort of my area to improve as time goes.

Q. There’s been a lot of folks on Cameron Champ this fall. Have you seen him play or at least hit balls?

CHARLES HOWELL III: Unfortunately, no, I haven’t. I was over in Asia and then I came back. I saw him hit one tee shot in Mexico, but that was it. I’m quite looking forward to it, though. Those ball speed numbers are just incredible. I mean, if that’s the way the game’s going, holy cow.

Q. Can you talk about the importance of making sure you got off to a good start on Plantation? Just talk about your mindset knowing that you have a little bit of a lead.

Q. You hit all 18 greens, but short birdie putts, what was the general any crazy long ones?

CHARLES HOWELL III: I was able to knock it on two of the par 5s in two and have two putt birdies there. I didn’t make any crazy long ones, but I did make in that 12 to 15 foot range, which is important. For me in my putting stats, that’s where I’ve got to get better, if you will. So I putted those well today. It’s the best I’ve ever seen the greens on the Plantation course ever, so I didn’t really have the excuse of that, but fortunately today they went in.

Q. All the same instructors since last season or any changes?

CHARLES HOWELL III: No, same instructors there. That’s big for me, no changes there, yes.

BRENDAN STASIEWICH: Charles, thank you so much for joining us.

CHARLES HOWELL III: Thank you. I appreciate it. 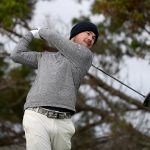 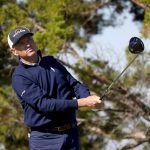