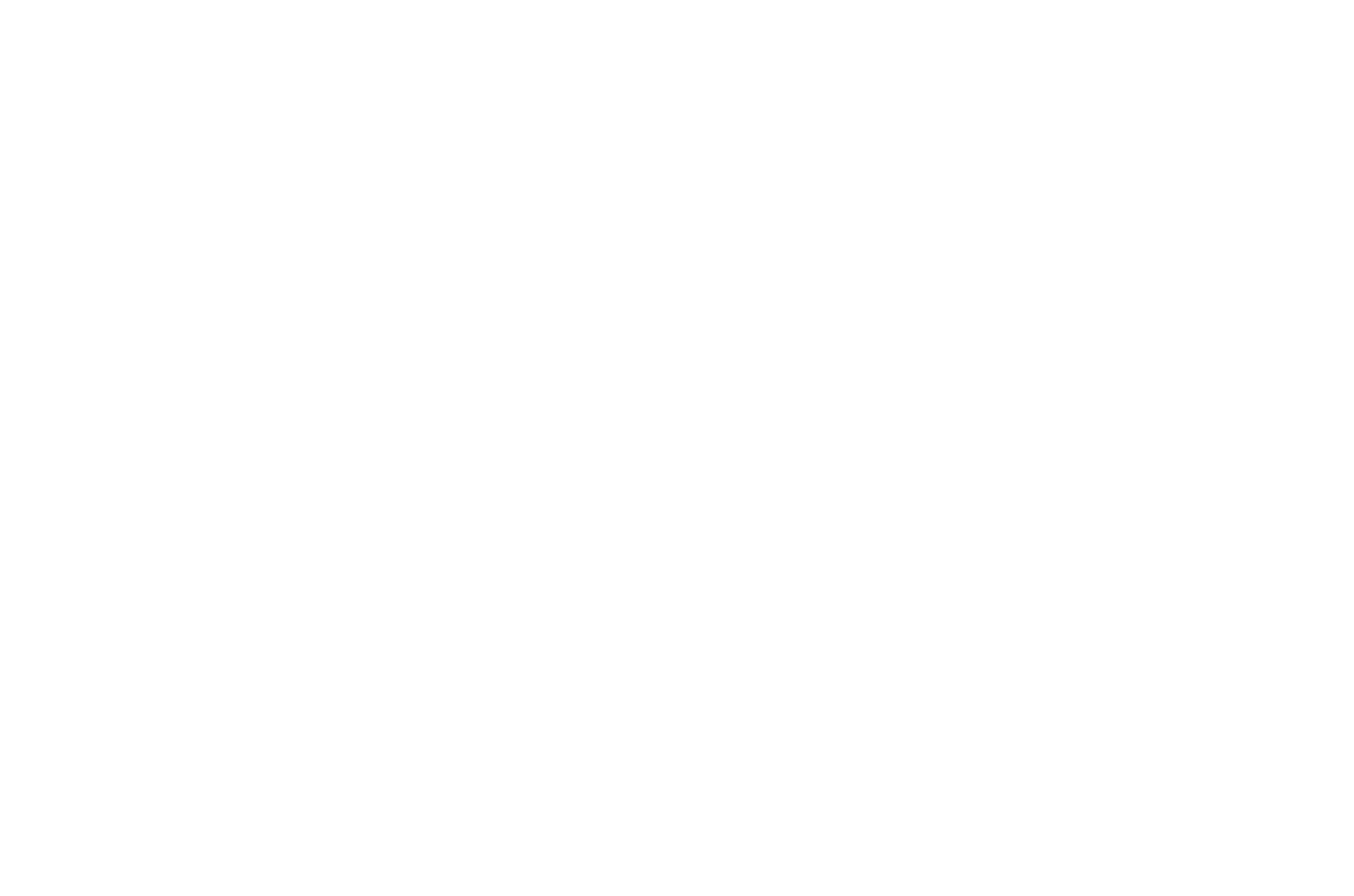 MACKENZIE HUGHES:  It’s a long day.  It was quite a fight out there, and didn’t have my best stuff by any means, but found a way to dig deep and just get in that playoff.  Thought I made that putt there at the end, but try again tomorrow.

Q:  How difficult was it with the darkness?

MACKENZIE HUGHES:  Really hard.  I almost contemplated waiting for tomorrow morning with that putt, but everyone was going.  So yeah, it’s tough.  But again, everyone’s doing it so it’s fair for everybody.

Q:  Mackenzie, was there anything that you can compare this to in your career, any sort of situation like this?

MACKENZIE HUGHES:  Not really, no.  This is pretty new to me.  This big playoff like this and finishing in the dark with all five guys.  I mean, it’s pretty wild, so I can’t compare it to anything really.

Q:  What’s your plan for tonight?

MACKENZIE HUGHES:  Get some good, go to bed and try to do it again tomorrow.

Q:  Going to think about what you’re going to do tomorrow on the tee or try not to ‑‑

Q:  Hard for us to see, how close was that putt?

MACKENZIE HUGHES:  mean, it just grazed the left lip.  I played the ball outside left and it went right, and then at the end it went left and I couldn’t see it.  I mean, I can’t see anything right now.  I didn’t see it going left, it went left and thought that was it, but there’s still tomorrow.

Q:  What did you prove to yourself today with what you had to kind of overcome on the back nine to kind of play your way into the playoff?

MACKENZIE HUGHES:  Yeah, I didn’t have my best stuff but I showed that even without my best stuff I could find a way to get in the playoff.  I got a chance so that’s all I can ask for, another chance tomorrow.  I’m still playing, so I’m in a good spot.

Q:  How much will you think about the 17th, that’s where you guys are going to resume tomorrow?

MACKENZIE HUGHES:  A little bit, but not too much.  It’s just a par 3.  And again, they could be playing it totally different than it was today tomorrow morning.  So we’ll see what it’s like tomorrow morning.  We’ll get here and go through the warmup and hopefully make a birdie. 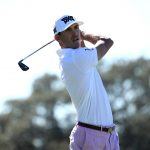 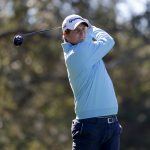