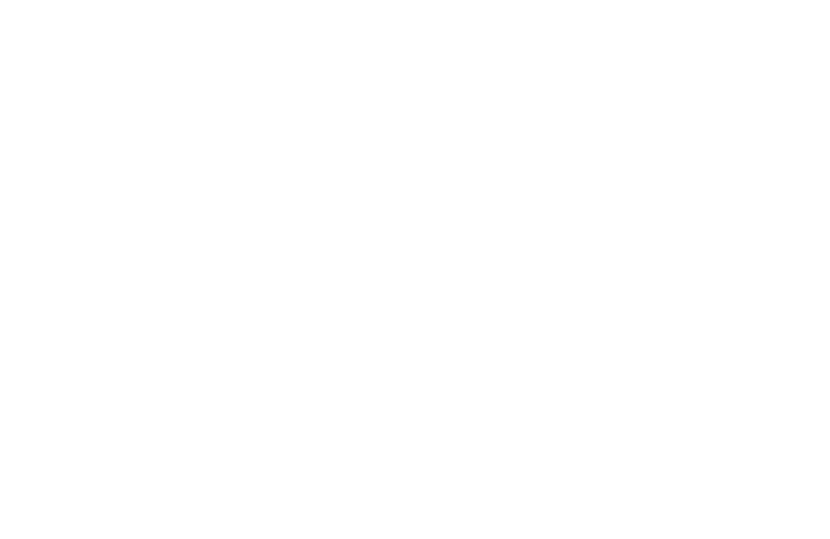 Q. Seven birdies on your opening round. Got to feel good about that.
STEWART CINK: Yeah, I had a few putts go in today and a couple good breaks where, you know, it doesn’t take a lot to stray into trouble on these courses. Couple times I was close to it and just barely stayed alive.

Made the best of those breaks, and all in all a pretty good day.

Q. With soft greens allow you to be a little more aggressive going into some hole locations?
STEWART CINK: Yeah, you could be aggressive if you hit the fairway especially with lift-clean-and-place conditions. The greens were spinning quite a bit, too, so if you had a short iron you had to really control the spin, otherwise you had to play for three to six yards of back spin.

That can work against you too a little bit. Greens are soft, but it’s hard to hit the exact distance.

Q. With the two courses here and the opening two rounds and playing the Plantation course, did you have to take advantage of it being a par-72 knowing Sea Side is only par-70? Does that factor in at all?
STEWART CINK: It doesn’t factor in whatsoever. Everybody has got to play all the holes. Doesn’t matter what the pars are. You just do the best you can on every hole and take advantage of some opportunities when you hit the fairways and get some good numbers for aggressive play.

Pars are irrelevant. You’re just trying to compete against everybody else. Only two par-5s on the other course, but still have to eat up a couple of the easier par 4s.

Q. And the conditions out here: A little bit of rain; bit of wind. Was that difficult to judge at times today?
STEWART CINK: The wind was a factor in the middle part of round. Like once we made it to about 6 and then all the way to about 14. Then kind of laid down. I think that’s a good break for us, because 16 and 18 are par-5s on the Plantation course, and they’re both — both would’ve been pretty significantly into the wind and they weren’t.

So although I didn’t birdie 18, those holes were definitely very reachable and you could be aggressive on them.

Q. Have you played this course a lot, Plantation?
STEWART CINK: Uh-uh. I haven’t ever played — well, when I was playing my practice round here I think I had played all but about three holes. When I was working with my coach down here, Mo Pickens, we would go on the course and play in the gaps.

So I had played all the holes but about three.

Q. Gotcha. Never consecutively.
STEWART CINK: In different orders. No. I had no idea what holes were on the front nine or back nine or what. It’s a good golf course. I think it’s a nice course. Definitely the greens are in awesome shape.

Wouldn’t be surprised if there are some quite low numbers out there. 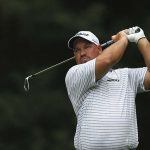 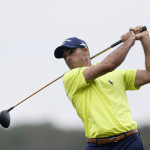