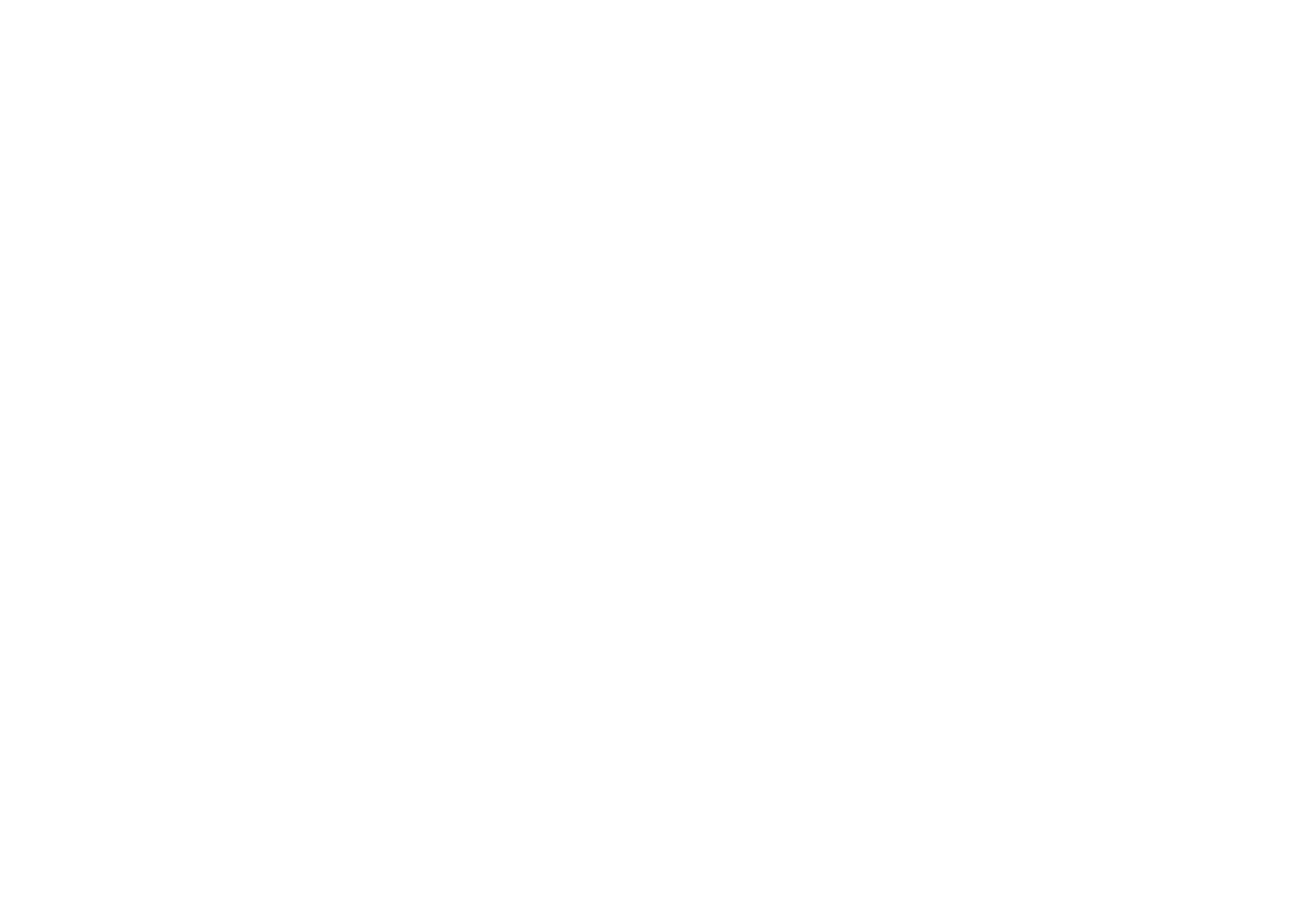 JONATHAN BYRD:  It was.  I mean, I can’t imagine a prettier day to play golf.  I had a great pairing playing with Hudson Swafford, a local boy, and Jason Gore, just two fun, easy going guys, which is good for me.

Then I had my daughter come out on the last nine holes, she turned eight today.  So 8 under for her, turning 8 today, pretty cool.

Q:  I saw you out there pointing to her and she was kind of, like little girls are, she was shy and looking away.  That had to be fun.  That takes all the pressure off, doesn’t it?

JONATHAN BYRD:  What, shooting 8 under?

JONATHAN BYRD:  Yeah, it’s a good distraction.  Obviously I haven’t played that well the last two or three years and I got a spot this week.  Davis was kind enough to give me a spot so I want to make the most of it.  And I’ve been playing better and hitting it better, and today was fun to go out there and get off to a good start.  And then when you have your family out there, it makes it even more fun.

Q:  Is it an advantage?  You live here, you’ve played here a lot, you train here, practice here.  Does that give you kind of a built‑in advantage?

JONATHAN BYRD:  I think it is.  I think some of these tee shots, it kind of helps to know the lines.  But I think this is, what, the seventh year or sixth year of playing here.  A lot of guys kind of get to know courses.  It’s always in such good shape for the tournament.  We hadn’t had much wind here.  When the wind gets up, this course gets a lot harder.  When the wind dies down, it’s there for the taking as you see the scoreboard.

Q:  Your success in this tournament maybe hasn’t been what you wanted it to be.  You actually shot your lowest round at least during tournament play here.  What was the key?

JONATHAN BYRD:  This is my lowest score in competition, period.  I’ve shot 10‑under par at Kapalua, which is a 63.  So 10 under’s my low.  I’ve never shot below 63.  My son Jackson is an honorary observer.  He’s got a buddy out walking with him.  He plays on the Web.com Tour, Keith Mitchell is his adult supervisor, he ran in from 15 from watching Boo Weekley just to kind of give me a high five and watch me finish.  The was the first thing he said was, Dad, that’s your lowest score in competition.  And then my daughter who just turned eight today, shot 8 under for Caroline who turned eight.  That’s pretty cool.

Q:  That’s awesome.  I know you’re working hard to get things turned in the right direction to you.  How big of a deal was it to you that Davis gave you a spot?

JONATHAN BYRD:  Yeah, this tournament’s been good to me.  They had a spot for me last year and then I ended up getting in on my number.  Any sponsor exemption you’re extremely grateful and I’ve supported a lot of tournaments on the PGA Tour.  Davis is a friend, his brother Mark’s a friend and they said no worries, but it’s still a kind gesture to give me a spot, a chance to play. 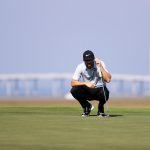 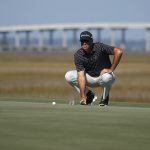