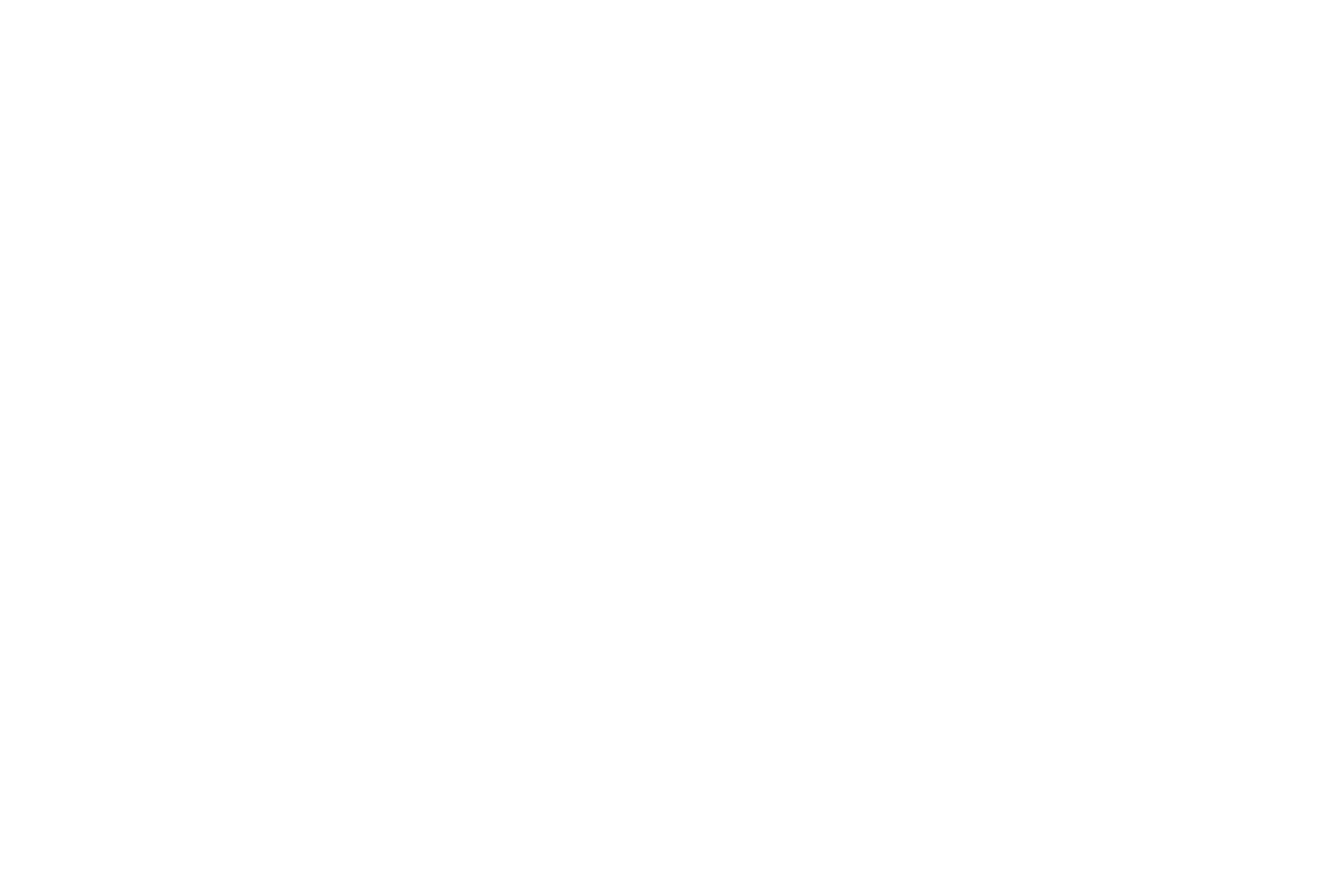 Q:  Well, it was a three‑hole playoff that spanned two days and it was worth the wait for Mackenzie Hughes.  How did you get it done today?

MACKENZIE HUGHES:  It was a real fight.  You know, this morning is so cold, you’re just trying to stay warm.  It’s tough to sleep on last night and having that chance to win it, I’m not going to lie, it ate at me a little bit knowing that I had 10 feet to win it and just get it over with then.  But I came out here to try to clear my mind, tell myself that I have a one‑in‑four chance to win a PGA Tour event, so it’s a great opportunity to have.  You know, I made the putt of my life right there.  Downhill, breaking a little left to right.  I mean, I don’t know how I made it but I did, so I’m over the moon.

Q:  What was going through your head before you struck the putt?

MACKENZIE HUGHES:  You know, if I didn’t make it, I thought I was probably out.  So in a sense you have that go‑for‑broke mentality.  I find those putts are almost easier than the putts for the win because the next putt didn’t matter to me.  So I hit that putt knowing if I miss it I’m probably out, but at the same time if I make it, being first in, I might have the advantage.  Everyone else now has to make to tie.  I just tried to put a good stroke on it and it went right in the middle.

Q:  Have you ever reacted like that to a putt before?  You could see the emotion coming out of you.

MACKENZIE HUGHES:  I made a par putt on No. 17, the 71st hole when I won in Springfield, Missouri, and it was a pretty similar reaction to that because I knew at that moment I probably won that tournament.  And it was the same kind of reaction here but here I thought I had just made that putt to stay alive.  I mean I thought for sure two or all three of the guys were going to make their putts.  When those guys didn’t make their putts, it was just pure shock.  I didn’t even know what to think.

Q:  How special is it to you to win in this fashion?

MACKENZIE HUGHES:  It’s incredible.  I mean, to have ‑‑ I felt all the support in Canada and all around the world a little bit because I’ve been around.  The people supporting me this week and to win it for them, to win it for my hometown of Dundas, it’s just an incredible feeling.  To lead all week but to have to do it in a five‑man playoff, I can’t put it into words.

Q:  Now you’ve got a trip to Augusta, a trip to Kapalua, just celebrated a wedding and your birthday is a couple days.  Not too bad to be Mackenzie Hughes right now?

MACKENZIE HUGHES:  Yeah, it’s pretty good.  2016’s been a great year, but I’d like to give a shout‑out to my hometown, Dundas, Ontario.  I know they’ve been watching.  All the members at Dundas Valley Golf & Curling Club, Hamilton Golf & Country Club, couldn’t do it without you guys, all my sponsors, the scorer, 355 financial, Ping, Titleist, couldn’t do it without you guys so I really appreciate that.  I’m just thrilled as heck to be standing here right now. 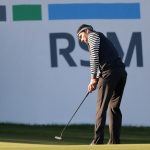 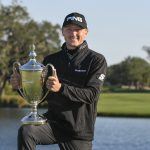