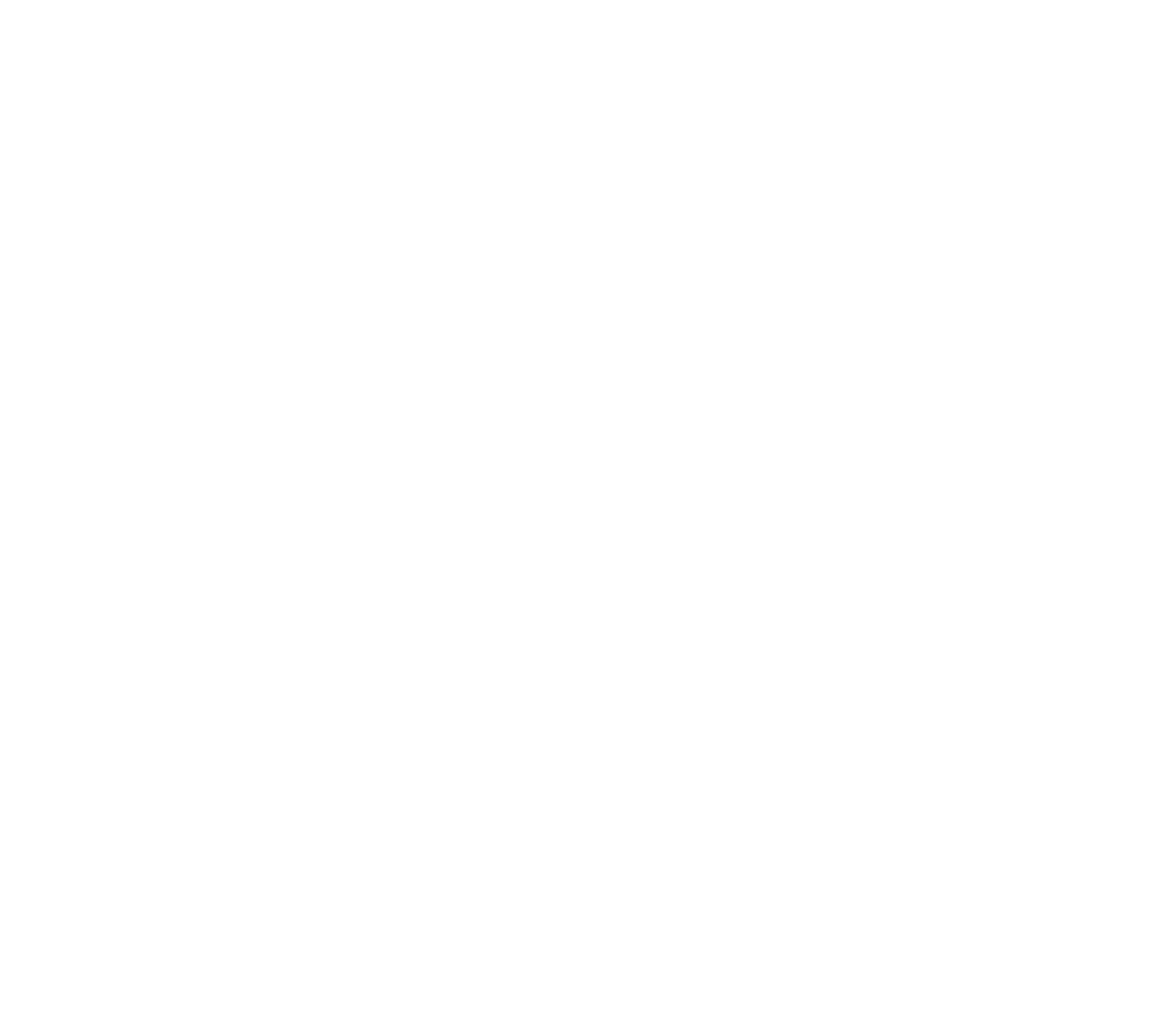 PRESTON SMITH: I want to welcome Kevin Kisner here today. Kevin, you got your first Tour win here in 2015. Just ask you what it means to be back here where it all started.

KEVIN KISNER: Yeah, this is a special place for me. Obviously I played four years here in the SEC Championship in college at the University of Georgia, lived here a little bit after school and love coming to the island. It’s been good to me. Got my first professional win here. Love the golf courses if it’s not like the weather was today and looking forward to the week.

PRESTON SMITH: Perfect. We’ll go ahead and open it up to questions.

KEVIN KISNER: Yeah, number one, you’re more comfortable the more times you play it, so experience definitely pays off. I don’t feel I have that much prep work to do around the golf course to learn it, I know exactly what to expect. The golf course hasn’t changed in a number of years. I know the greens, I know where to place it, I know the shots to hit, and now it’s just time to perform. A lot of weeks we’re out there really working hard on learning the golf courses and that’s just not a case here. I feel really comfortable and feel like my experience helps me a ton around the place.

Q. Hey, Kiz. I was just wondering if you have like a go to shot that you love to hit, maybe when the weather’s tough or you’re under pressure. Like what’s the shot that you just love to hit?

KEVIN KISNER: Yeah, here you’ve got to have a multitude of shots off the tee because of the wind directions. I love to hit a draw, that’s my number one shot, but the shot I use a lot around here into the wind is a low kind of a bullet to keep it out of the wind. With as much rain that they’ve had here, the golf course isn’t playing as firm as it normally is, so it’s not rolling as much. Makes that shot harder to play, so it’s kind of a tough area for me. With the 20 mile an hour wind in, do you really want to lose that much distance by hitting it low or keep it in the fairway. The golf course is not overly long, so getting it in the fairways here is paramount.

KEVIN KISNER: Duane is not here. He had hip replacement five weeks ago. My buddy David Robinson’s caddying.

Q. So after he had his knee thing, he was back at Kapalua still. How long is he going to be out this time?

KEVIN KISNER: He thinks he’s going to do the Shark Shootout, so that’d be nine weeks after surgery, that’d be pretty good. I saw him last week at my foundation event, he looked good.

Q. You have the Shark Shootout event after this?

Q. How do you approach this week as basically the last on your own and then getting ready for next week? What’s the next two months for you like?

KEVIN KISNER: Well, I haven’t played in eight weeks until last week, so I’m just now getting back into it. Kind of rehabbed the shoulder issue I had earlier in the year. Hadn’t hit a golf ball until Friday before Mexico, so I’m pretty fired up just to be playing and pain free.

And I kind of used that as my offseason as that eight weeks and I’m going to go forward here prepping up for ’19, and I’m using this week to hopefully be better than last week. And then Shark Shootout’s a good kind of fill in to keep my game competitive and then I’ll get ready for Hawaii.

Q. Kizzire, you played the Plantation course today. What will your strategy be on 10 now with the tee box moved up this week?

KEVIN KISNER: It’s an interesting hole. I played a 3 iron and a sand wedge today, which I’ll probably play again tomorrow just because that’s where I start and the wind direction we’re going to play. No reason to put too much stress early in the round with that tee ball.

And if they put the whole location where they normally do, back right, you’re not going to get much advantage because you’re going to miss it to the right with the water being left and it makes for a brutal up and down. I think it’s more comfortable just playing it from the fairway, although that layup shot’s not as easy when I expected. When I got out there, I hit it in the fairway today and I realized how close that water comes into play on the left.

Q. Kevin, you talked about playing here as a UGA golfer in the SEC Championship. If you had to give advice to current college players making the transition from college golf to the Web.com to PGA TOUR, do you have anything like to share based on your experience going through?

KEVIN KISNER: Well, in the last few years I tell everybody to hit driver really far. That’s what I noticed the trend is. Every kid I play with now hits it a long way and it’s going to be such an advantage in the coming years. I haven’t been to a golf course that they’ve made any shorter in my time on Tour, so I tell people all the time, I have a one year old boy, he won’t hit an iron shot on the range his whole life, he’ll just hit driver. So you can hit drivers or go play golf.

Q. Have you seen Cameron Champ hit a ball?

KEVIN KISNER: I did, last week in Mexico. It’s impressive. So low, too, just bombs it.

Q. Kevin, you had a couple of second in Match Play, second in the Open, you were there with the PGA. With each one of these experiences, what are you learning, and when you’re down the stretch the next time, what do you think you’ll be able to apply?

KEVIN KISNER: Hopefully win one. You know, you just can’t ever take your foot off the gas. There’s so many guys that are playing well and so many guys making birdies down the stretch, and you get that feeling everybody gets the feeling I’m doing pretty good and you look up and there’s three or four guys around you. You’ve got to stay focused, you’ve got to continue to give it your all on every shot and realize that in a major championship, one shot’s a major deal, and to not throw away any early in the tournament and then come Sunday you’ve got to be at the tip top of your game because that’s the most pressure. I think each time I get that chance, I gain more experience and I’ll be better in the future.

KEVIN KISNER: I think it’s better to be on the Plantation when it’s windy, more trees to cover and not as many fairway or water balls off the tee, which is more of a Seaside setup.

Seaside’s one of my favorite courses in the world so I obviously love playing over there, but I’m all for giving the guys more chances. And I’ve been in that Web.com category and not been able to play, so I have no problem with us playing two courses. I think the Plantation’s very suitable. Normally that’s the one you’ve got to get it on and shoot 6 or 7 under if you’re going to have a chance to win. Who knows what the weather’s going to hold tomorrow, but it doesn’t look great, so I’ll take 4, 5, 6 under and go play Seaside.

PRESTON SMITH: All right, Kevin. Thank you for your time.

KEVIN KISNER: You got it. 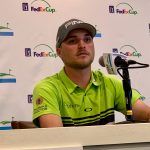 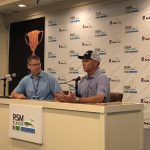